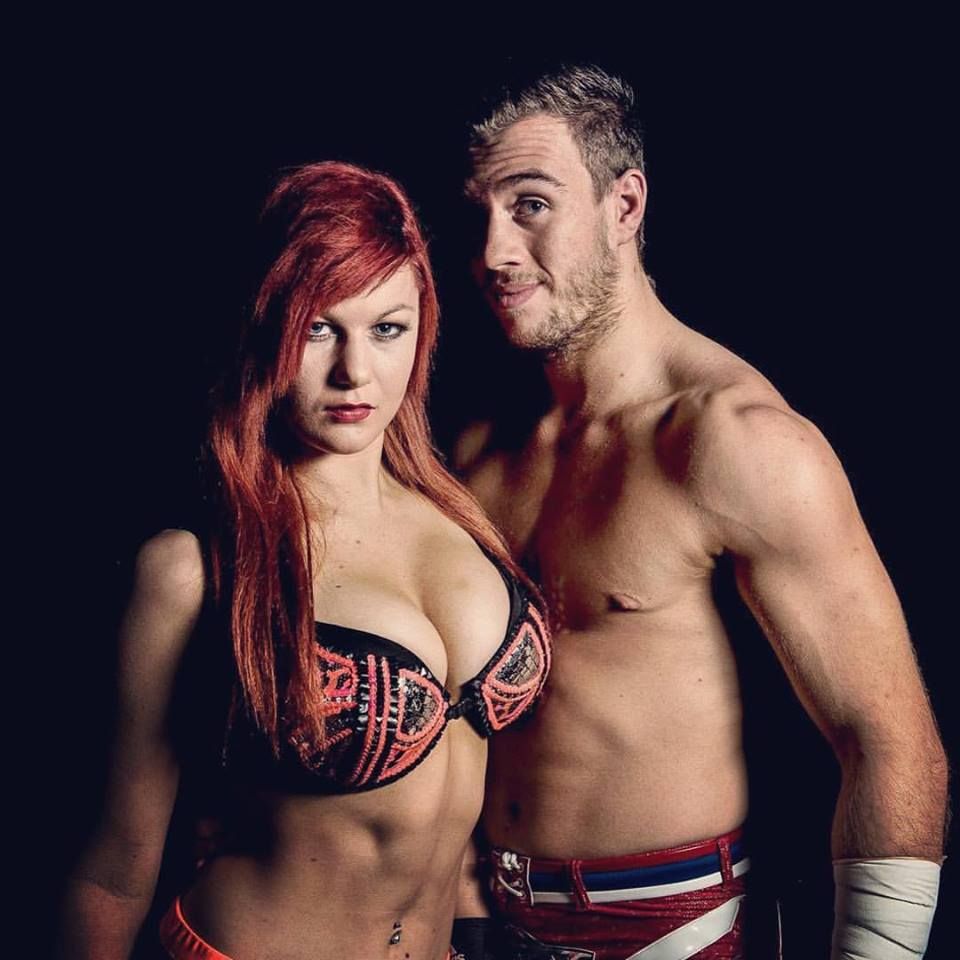 Entrance:
but with Bea following

Introduction Promo: The camera fades in on a young man standing on his own under a light, it's the Aerial Assassin Will Ospreay. He looks at the camera with almost a bored look before starting.

Will: You all know who I am, you all know what I can do. You've got no hope to stand against the Aerial Assassin, not even your champion's. We're here now... *grins* You thought I was comin alone?

Bea Priestley steps into the light, moving to stand by him.

Bea: Now Will dear, let's not give them too much of a warning. After all, if they're not ready it's their own fault.

Bea takes Will's arm and guides him away from the camera, letting the light switch off and leaving the screen black.

Welcome to the World Class Division, Will Osprey!