NCWA Accomplishments: To fill out when you win a title or major match.
Non-NWCA Accomplishments: 1x Cruiserweight Champion
NCWA Win-Draw-Loss Record: 0-0-1
Current NCWA Feud: Updates each time your character is in a feud. 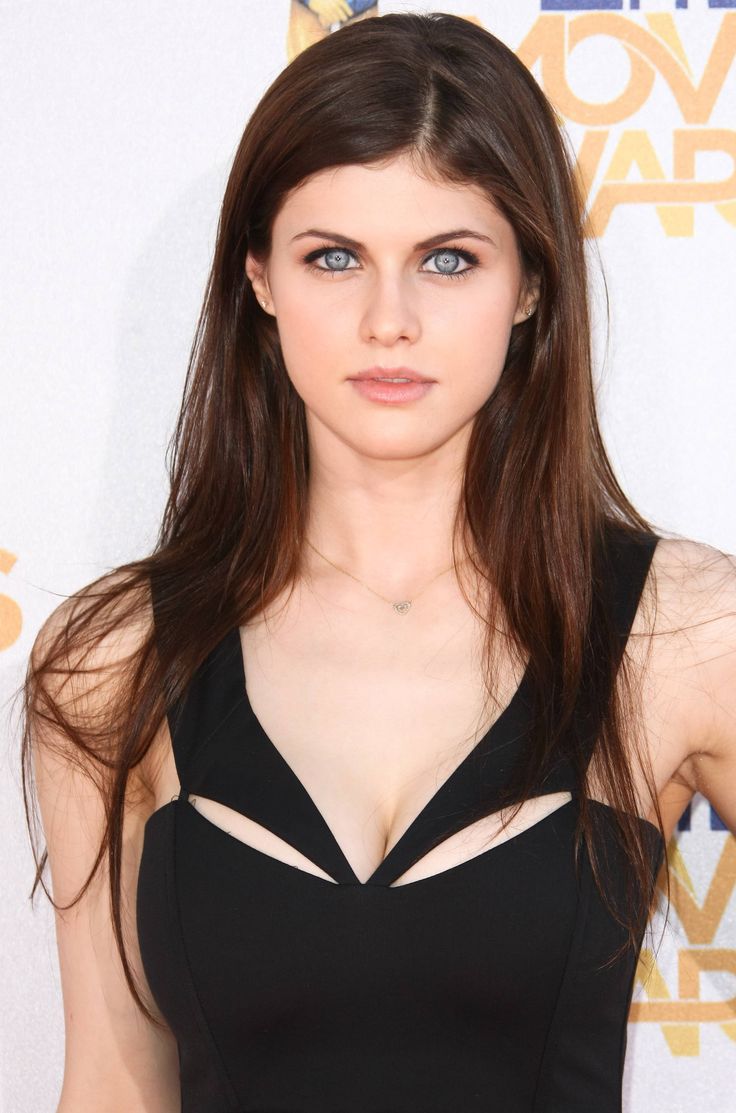 Entrance:
As "Confident" by Demi Lovato plays, Rae walks out onto the entrance ramp. She smiles wide at the audience before running into the ring, taking a knee as soon as she's in. She pops the collar of her jacket before standing, removing the jacket and rolling her shoulders as she waits.

The camera shows us a four-screen view of young women. On the top left, we see a plain looking raven haired woman wearing a white pantsuit over a pink button-up shirt with her hair laying loose on her shoulders. On the top right, we see a woman wearing bright and bold makeup with her hair pulled into a tight topknot whose clothing looks like something out of a rock video: leather and bright colors. The backdrop behind the woman in the suit is that of an office, complete with boring little gray and white cubicles. The backdrop behind the woman in the leather is a concert, loud music and bright lights. On the bottom left, we see a young woman with a child on her hip but no makeup and her hair is messy. On the bottom right, we see a young woman curled up in bed next to a man who looks suspiciously like WWE's Enzo Amore, a content look on her face.

Woman's Voice: Men categorize women in one of four ways. Mothers, virgins, sluts, and bitches. None of the above is suitable for the modern businesswoman. But you can create your own image by selecting pieces of each archetype that work for you.

We see the mother alone, sitting at a table and doing the taxes for her family.

Woman's Voice: The wisdom of the mother.

Woman's Voice: The integrity of the virgin.

We go back to the split screen, now only showing two images: the woman in bed and the woman at the concert. The screen pans in on the woman laying with the man who looks a lot like Enzo Amore, watching him as he sleeps. She looks gorgeous, the white sheet of the bed framing her.

Woman's Voice: The sexual attractiveness of the slut.

The camera then shows the young woman at the concert, and it is just now that it hits us that these were not images of different women. There were images of the same woman. She wraps her arm around Enzo Amore who stands at her side, leaning over to kiss his cheek. She looks confident, a large grin across her lips. She grins and turns to face the camera.

Woman: This leaves men confused and unable to pigeonhole you. They are forced instead to take you seriously. *small smile* My name is Rae James. Young Lion's Division, take note, I want you to be taking me very seriously. I'm one of you now, and you are going to respect me. 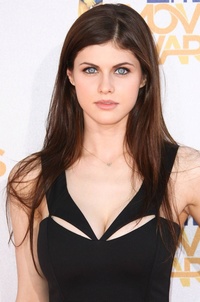